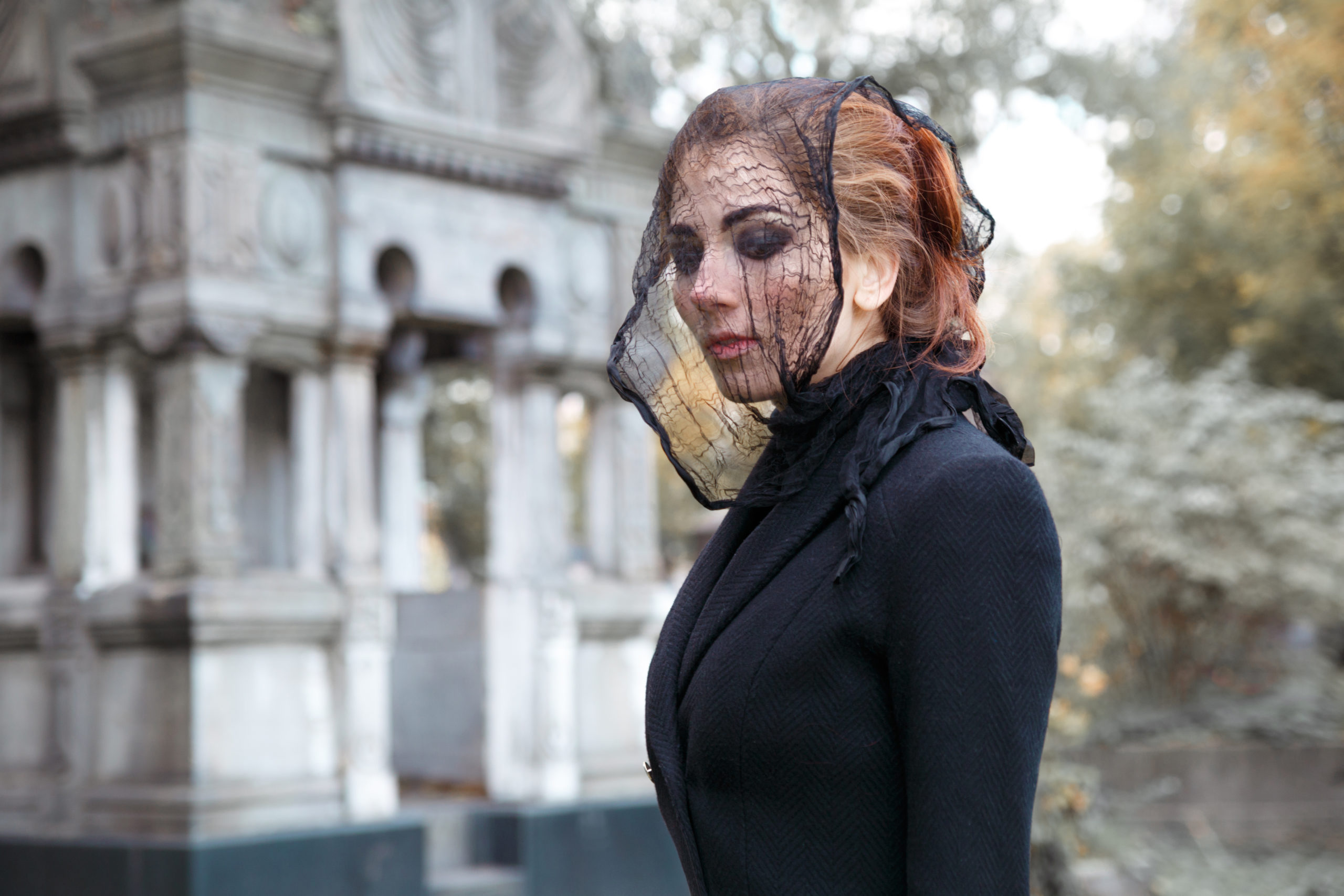 Wearing the right clothes for a funeral

A whistle-stop tour of the past, present, and possible future of funeral clothes.
Learn more about Life Ledger

The funeral sector doesn’t always stay stuck in its ways. In fact, Life Ledger is proof of the sector embracing new approaches and modern technology, but the sector is steeped in a whole raft of rich and unique traditions.

Arguably, the best-known tradition centres on what we wear. Mourners wearing black feels as much a part of proceedings as wreaths, hymns, and eulogies. But few of us ever stop to question, where did all of this begin? When did we first start wearing black to funerals, and how did it become so widespread?

Traditional funeral colours across the world

Many cultures have a specific colour that is traditionally worn at funerals, black is just one of many.

In Buddhist and Hindu cultures, white is the traditional colour of funeral clothing. It is meant to symbolise purity, while also representing the cycle of rebirth, through reincarnation.

Whereas Ancient Egyptians wore yellow clothing, to represent the everlasting life given by the sun. The colour (due to its proximity to gold) was tied to perceptions of indestructible strength and eternal life.

Other colours include purple in Brazil (a tradition originating from the purple clothes traditionally worn by Catholics during Easter, to symbolise the suffering endured by Jesus during the Crucifixion), and red in South Africa (a mourning colour representing the bloodshed of the apartheid era).

When did we first start wearing black to funerals?

Historians believe that this tradition actually dates all the way back to the Romans.

In the Roman Empire, mourners would pay their respect to the deceased by wearing a dark toga when attending a funeral. This garment, called a toga pulla, was quickly adopted across the empire.

This Roman tradition was spread across Europe through its empire, until it eventually became the norm for affluent European families. Simultaneously, it became strongly affiliated with religious Catholic and Christian funerals, further cementing its prominence across European history.

Many centuries later, the combination of the vast British Empire and the Industrial Revolution enabled black funeral clothing to rapidly become a widespread practice. The Industrial Revolution enabled the working classes to buy and wear black funeral clothing (as garments became cheaper) at funerals. Meanwhile, the tradition was also able to spread across the globe, through British influence in its colonies, such as Australia, America, and Canada.

How did black funeral attire become so widespread?

In Britain, the Victorian period saw upper-class women start wearing black clothes beyond the day of the funeral itself, to represent their period of mourning. In fact, it was expected that they wear only black for a full year after their loved one’s death.

One of history’s most well-known examples of this mourning attire is Queen Victoria. When Prince Albert passed away in 1861 (when she was 42), she entered an intense state of mourning which, many historians believe, never ended. Hence, she wore black mourning clothes for the rest of her life.

The British public saw their Queen wearing these mourning clothes, and the practice quickly became widespread, not just among the upper classes, but across the whole of society. The nation saw their beloved Queen follow this practice throughout her later life, and so grieving husbands, wives, children, and parents all started wearing black to funerals.

How the times are changing

Over 150 years later, at the funeral of the late Princess Christiana, the Dutch Royal Family abandoned black garments and wore brightly coloured clothing. The friends and family of the princess donned colourful garments and pinned pink and yellow flowers to their clothes. Queen Maxima even wore pink shoes and a beautiful, patterned dress.

It’s becoming increasingly popular for people to request (either the deceased to leave this as a request, or for the family members organising the occasion) that mourners wear clothing other than black to the funeral. This could be a subtle pop of colour, or a vibrant, multi-coloured outfit.

When you think about it, it’s easy to see why this request is so popular. The sentiment behind it is very touching, for many reasons.

The idea of their funeral being an occasion that is a celebration of their life, which puts a smile on their loved ones’ faces – this must be an incredibly comforting thought for people who are writing a will.

Poppy’s Funerals is a brilliant example of a modern funeral company that is shaking up traditions. The company advocates colourful funeral attire and helps its clients to create personal funerals by adding a splash of colour.

These revised dress codes allow families to break out of a faceless tradition and request a funeral addition that is highly personal and deeply connected to the life of the deceased. Rather than the whole occasion being swamped by this omnipresent air of melancholy, people can see the joy that the deceased has brought to the lives of everyone here.

Coloured clothes reinforce the idea of a funeral as a celebration of life, and someone who brought happiness to a great many people.

What our customers say about us

Thank you again for your personal engagement. I can see how important you are taking this.

Thank you so much for your concern and going that extra bit further for us, your understanding and compassion shines through.

You are making a difficult situation so much easier!

Thank you for everything, I know you've been working hard in the background, this has been a helpful service

Thanks. You have been a great help. It is appreciated. Take care

It's good to know there's a nice company out there helping with this, thank you

Great to get the emails from Life Ledger letting me know what's been actioned, it is definitely very helpful